This week’s #youredustory topic is:

“What was the defining moment you decided to be a teacher?” 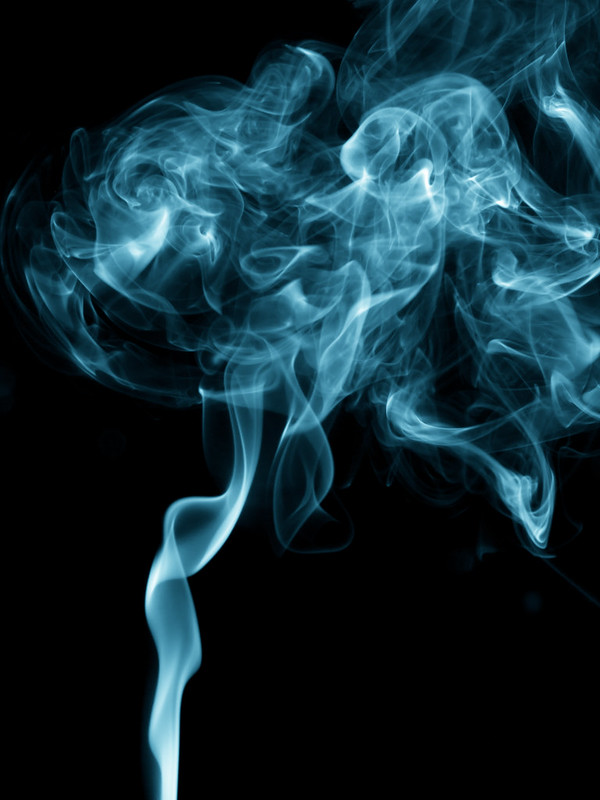 So imagine that you are sitting in a smoke filled, windowless back room working as a telemarketer for some shady company one summer. Now imagine that you have decided to change your major, yet again. This is the story of how I decided to become a teacher.

Most people have some really great story about becoming a teacher. They were inspired by a teacher in their youth, maybe they were inspired by a parent who happened to be a teacher, or it was a drive within them that they’ve had since childhood. Yeah, my story isn’t flowery or touching; in fact, my story is somewhat embarrassing/depressing, in a ‘I can’t believe that really happened’ kind of way.

One summer I had returned home from college waffling over my latest choice in majors. I began college declaring I was going to be a Physical Therapist when I grew up. Then I changed my mind and declared I would be a nurse. Needless to say, neither one of those worked out and I needed to make some decisions.

That summer I was taking classes at a University that was closer to home and needed a job to pay for expenses. It was at this job, that I HATED, that I made the life choice to become a teacher – in a most uninspiring way.

I was hired to do telemarketing for a shady company. They sold magazines, and I was charged with calling places like Kmart and Sears in locations like Florida. My first day on the job, one of the other workers warned me that the company won’t mail out W2’s so I should keep all my pay stubs in order to file taxes (I did as suggested, and no the company never mailed out W2’s). All the other telemarketers were in their late teens early 20’s. I just remember a lot of cigarette smoke, no windows, and having to shower once I got home because of the stench.

One day at lunch I decided I needed to sit down and look at what majors my University offered. I had put in a few years and didn’t want to lose credits by changing universities (this was back in Michigan). And I was lazy and didn’t really want to apply at another university – too much work involved. So I pulled out the paper that listed all the majors available. I went through the list and thought, “Shit, nothing appeals to me”. I then decided to go through the list again – I was seriously NOT changing schools – and thought, “Okay, it will go on ‘the list’ [of possibilities] if I can even remotely see myself doing it”. I got to the E’s and found Elementary Education. I sighed and thought to myself that yeah, I can imagine doing this, but I’m only in the E’s there’ll be something else that catches my eye. I wasn’t all THAT thrilled. AND… I got to the end of the listed majors; Elementary Education was the only thing on my list of possibilities. So the next week, I went to my University and officially changed majors, again.

I told you it wasn’t the most inspiring story, but makes a great story to tell others. I clearly enjoyed the classes and my choice. Otherwise, I would have gone through that list and changed majors yet again.

I can honestly say that I have never regretted my decision. My journey to becoming the teacher I am today may have started off in a smoke filled, windowless room; it has taken me to amazing heights, down passion-filled roads, and connected me with inspiring educators. This is my story, and I’m sticking to it!

3 thoughts on “Becoming a Teacher”